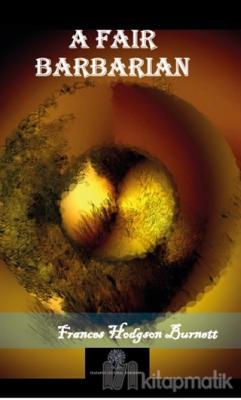 “In this manner Slowbridge received the shock which shook it to its foundations, and it was a shock from which it did not recover for some time. Before ten o'clock the next morning, everybody knew of the arrival of Martin Bassett's daughter. The very boarding-school (Miss Pilcher's select seminary for young ladies, “combining the comforts of a home,” as the circular said, “with all the advantages of genteel education”) was on fire with it, highly colored versions of the stories told being circulated from the “first class” downward, even taking the form of an Indian princess, tattooed blue, and with difficulty restrained from indulging in war-whoops,--which last feature so alarmed little Miss Bigbee, aged seven, that she retired in fear and trembling, and shed tears under the bedclothes; her terror and anguish being much increased by the stirring recitals of scalping-stories by pretty Miss Phipps, of the first class--a young person who possessed a vivid imagination, and delighted in romances of a tragic turn.”