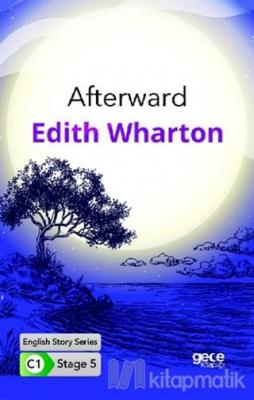 The reasons she gave for its being obtainable on these terms -- its remoteness from a station, its lack of electric light, hot-water pipes, and other vulgar necessities -- were exactly those pleading in its favor with two romantic Americans perversely in search of the economic draw-backs which were associated, in their tradition, with unusual architectural felicities.