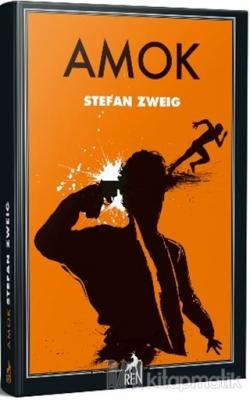 “I was destroyed already, I just wanted to help her, do her a service. I would have committed murder, any crime, to help her…”

Suicide is a notion upon which Zweig has always pondered, who prefers to end his own life. And the main theme of Amok is suicide. In the story, a rich woman asks a doctor for help in small town of West Malaysia but he rejects her as he feels humiliated by her arrogant attitude. But then, being obsessed with helping this woman, he becomes an Amok, which leads him to his tragic ending. Zweig reveals all his talent of observing human psychology in Amok by dealing with the dilemma of conscience and mind, death, remorse and the darkest sides of human beings.