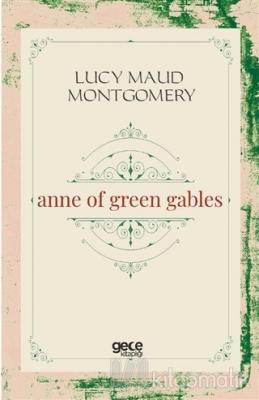 “I was eleven last March,” said Anne, resigning herself to bald facts with a little sigh. “And I was born in Bolingbroke, Nova Scotia. My father's name was Walter Shirley, and he was a teacher in the Bolingbroke High School. My mother's name was Bertha Shirley. Aren't Walter and Bertha lovely names? I'm so glad my parents had nice names. It would be a real disgrace to have a father named well, say Jedediah, wouldn't it?”