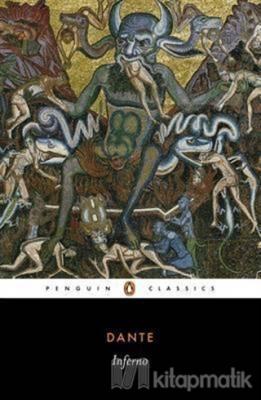 Describing Dante's descent into Hell midway through his life with Virgil as a guide, Inferno depicts a cruel underworld in which desperate figures are condemned to eternal damnation for committing one or more of seven deadly sins. As he descends through nine concentric circles of increasingly agonising torture, Dante encounters doomed souls including the pagan Aeneas, the liar Odysseus, the suicide Cleopatra, and his own political enemies, damned for their deceit. Led by leering demons, the poet must ultimately journey with Virgil to the deepest level of all. Portraying a huge diversity of characters culminating in a horrific vision of Satan, the Inferno broke new ground in the vigour of its language and storytelling. It has had a particular influence on Modernist writers and their successors throughout the world.

Printed in English with facing pages in Dante's Italian, this edition offers commentaries and notes on each canto by Robert Kirkpatrick.