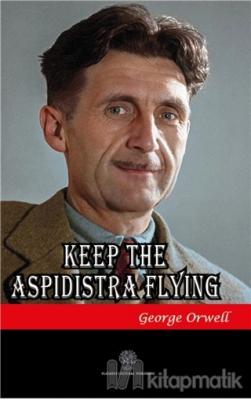 “The clock struck half past two. In the little office at the back of Mr McKechnie's bookshop, Gordon—Gordon Comstock, last member of the Comstock family, aged twenty-nine and rather moth-eaten already—lounged across the table, pushing a four-penny packet of Player's Weights open and shut with his thumb.
The ding-dong of another, remoter clock—from the Prince of Wales, the other side of the street— rippled the stagnant air. Gordon made an effort, sat upright, and stowed his packet of cigarettes away in his inside pocket. He was perishing for a smoke. However, there were only four cigarettes left. Today was Wednesday and he had no money coming to him till Friday. It would be too bloody to be without tobacco tonight as well as all tomorrow.”