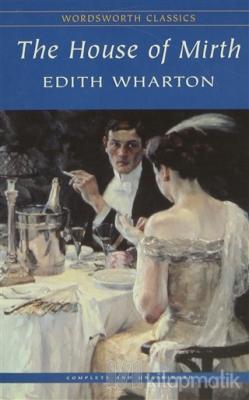 The House Of Mirth

The House of Mirth tells the story of Lily Bart, aged 29, beautiful, impoverished and in need of a rich husband to safeguard her place in the social elite, and to support her expensive habits - her clothes, her charities and her gambling. Unwilling to marry without both love and money, Lily becomes vulnerable to the kind of gossip and slander which attach to a girl who has been on the marriage market for too long. Wharton charts the course of Lily's life, providing, along the way, a wider picture of a society in transition, a rapidly changing New York where the old certainties of manners, morals and family have disappeared and the individual has become an expendable commodity.

The House of Mirth was published in October 1905 to widespread critical acclaim. It became an instant best-most accomplished and compelling social satires.