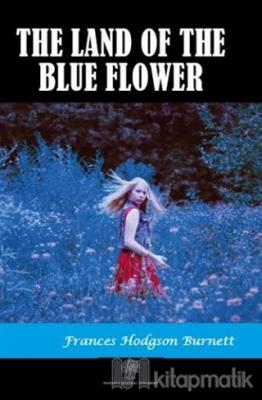 The Land of the Blue Flower

https://www.kitapmatik.com.tr/kitap/the-land-of-the-blue-flower-p815459.html
The Land of the Blue Flower
Platanus Publishing
6.00

“In the midst of its space and splendor the little King Amor lived alone but for the companionship of the Ancient One and a servant as old as himself. But they knew a secret which had kept them young in spite of the years they had passed through. They knew that they were the brothers of all things in the world, and that the man who never knows an angered or evil thought can never know a foe. They were strong and straight and wise, and the wildest creature stopped to give them greeting as it passed, and they understood its language when it spoke.”